This whole thing hits you at weird times. Kind of like Tony Soprano and the ducks. For me, it was watching Brad Pitt, smack in the middle of the Property Brothers, having a hell of a good time demoing the shit out of a wall while wearing a newsboy cap, when I realized that we haven’t been living for a month now.

Thankfully, the rest of the debut episode of HGTV’s Celebrity IOU—where the Property Brothers, Jonathan and Drew Scott team up to give a celebrity’s friend-of-choice a home remodel of their dreams—paid back some of the humanity I’ve lost during quarantine. Last night’s premiere saw the brothers work with Brad Pitt to build his longtime makeup artist, Jean Black, a brand-new combo guest house, workspace, and storage room, in only three weeks.

Celebrity IOU delivers on every bit of Brad-branded wholesomeness you’d want, short of him jumping on the roof and recreating his shirtless Once Upon a Time… In Hollywood scene. You learn about Pitt’s nearly 30-year-long friendship with Black, which really does have a brother-sister feel to it—he talks about the one time she had to put makeup on his butt (bad tan lines). So, you get why he’s genuinely jazzed in the episode to surprise her. Plus, he’s so natural with the whole home-makeover thing that you could see HGTV giving him whatever he wanted if he ever wanted to switch careers.

“I’m extremely tactile,” Pitt says in the episode. “In fact, I prefer the design be more in the materiality than actual decor and decoration. Seeing how the materials relate to each other, and what’s the feeling you get being amongst it.”

Aside from his musings on life and floor tiles, the episode is loaded with Bradisms which—and you might want to clear this with Brad first—you should walk around your home and yell aloud to yourself and/or whomever you’re quarantined with when appropriate:

“It was such a shitbox.”

Dudes and mans and bros aside, it’s genuinely nice to see one person doing a good thing for a close friend. We won’t spoil the details of the fully-finished pad—the end result is, as always, truly incredible—but the do-goodery is the heart behind house-flipping shows, isn’t it?

Brad felt it, too, quipping near the episode: “Shoot, I’m the guy who’s gonna cry on television.”

10 Magical Freebies For Your Unicorn-Obsessed Child

Wed Apr 1 , 2020
Just recently, I asked my daughter what theme she wanted her new room to be, and without hesitation, she practically screamed at me, “UNICORNS!” Yup, that’s my child… and I can’t say that her answer surprised me at all. Just like Agnes from Despicable Me, she believes unicorns are the […] 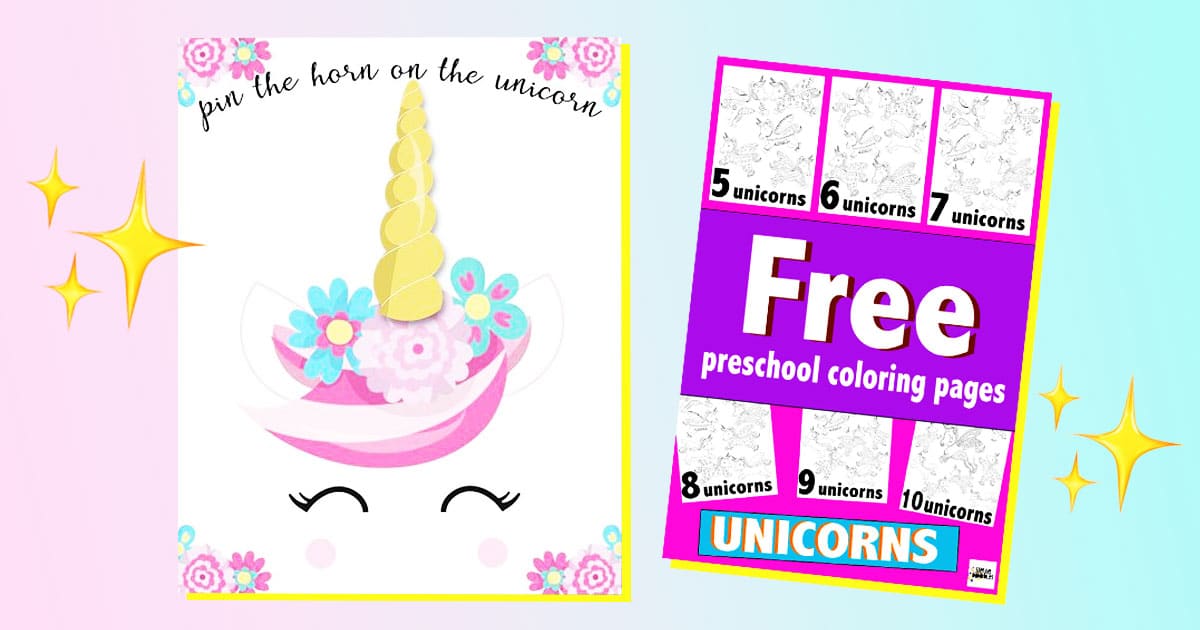