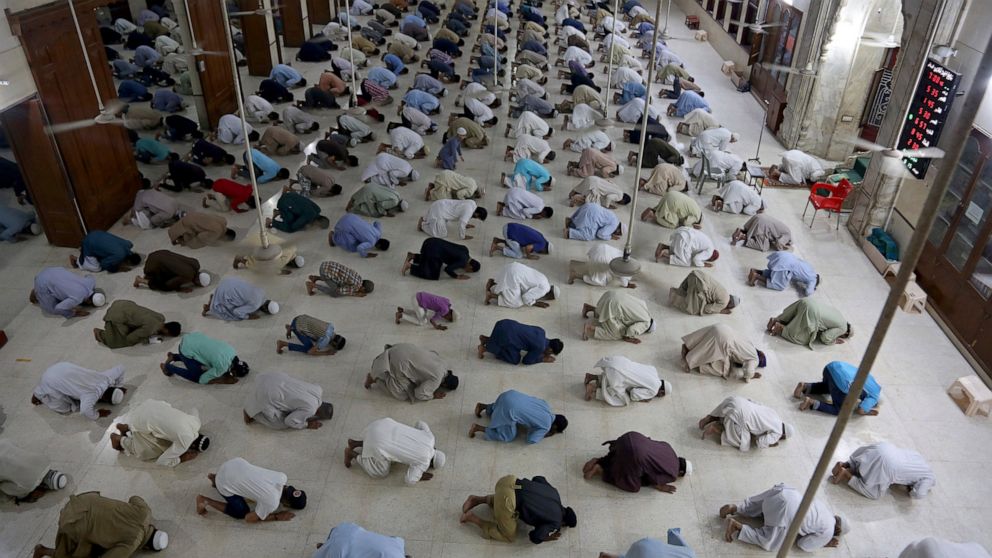 WASHINGTON —
The global health crisis is taking a nasty political turn with tensions worsening between governments locked down to keep the coronavirus at bay and people yearning to restart stalled economies and forestall fears of a depression.

Protesters worrying about their livelihoods and bucking what the called infringements on their freedom took to the streets in some places. A few countries were acting act to ease restrictions, but most of the world remains unified in insisting it’s much too early to take more aggressive steps.

In the United States, there was clear evidence of the mounting pressure. The Trump administration says parts of the country are ready to begin a gradual return to normalcy. Yet some state leaders say their response to the pandemic is hindered by a woefully inadequate federal response.

PENNSYLVANIA — Health officials are warning of the risks which protesters face if they do not follow social distancing guidelines at a planned event protesting the coronavirus closures in Pennsylvania on Monday.

Several thousand people are expect to attend the event, which is scheduled to take place in front of the Capitol Complex in Harrisburg on Monday at noon.

“I articulated before, that if the protesters stay in their cars, and drive around the capital, I wouldn’t expect any issues with that,” Pennsylvania Secretary of Health Rachel Levine said in news conference Sunday

However, she noted that if protesters decide to get out of their cars, don’t wear masks, or get within six feet of one another, they’re taking serious risks.