ILLINOIS — Illinois added 1,287 new coronavirus cases on Tuesday, and 73 more people have died. As of 2:30 p.m., the state’s coronavirus case count stood at 13,549, with 380 deaths attributable to COVID-19, the illness caused by the virus, according to the Illinois Department of Public Health. Nationally, more than 383,256 Americans have the virus and 12,000 have died.

The new deaths in Illinois include: 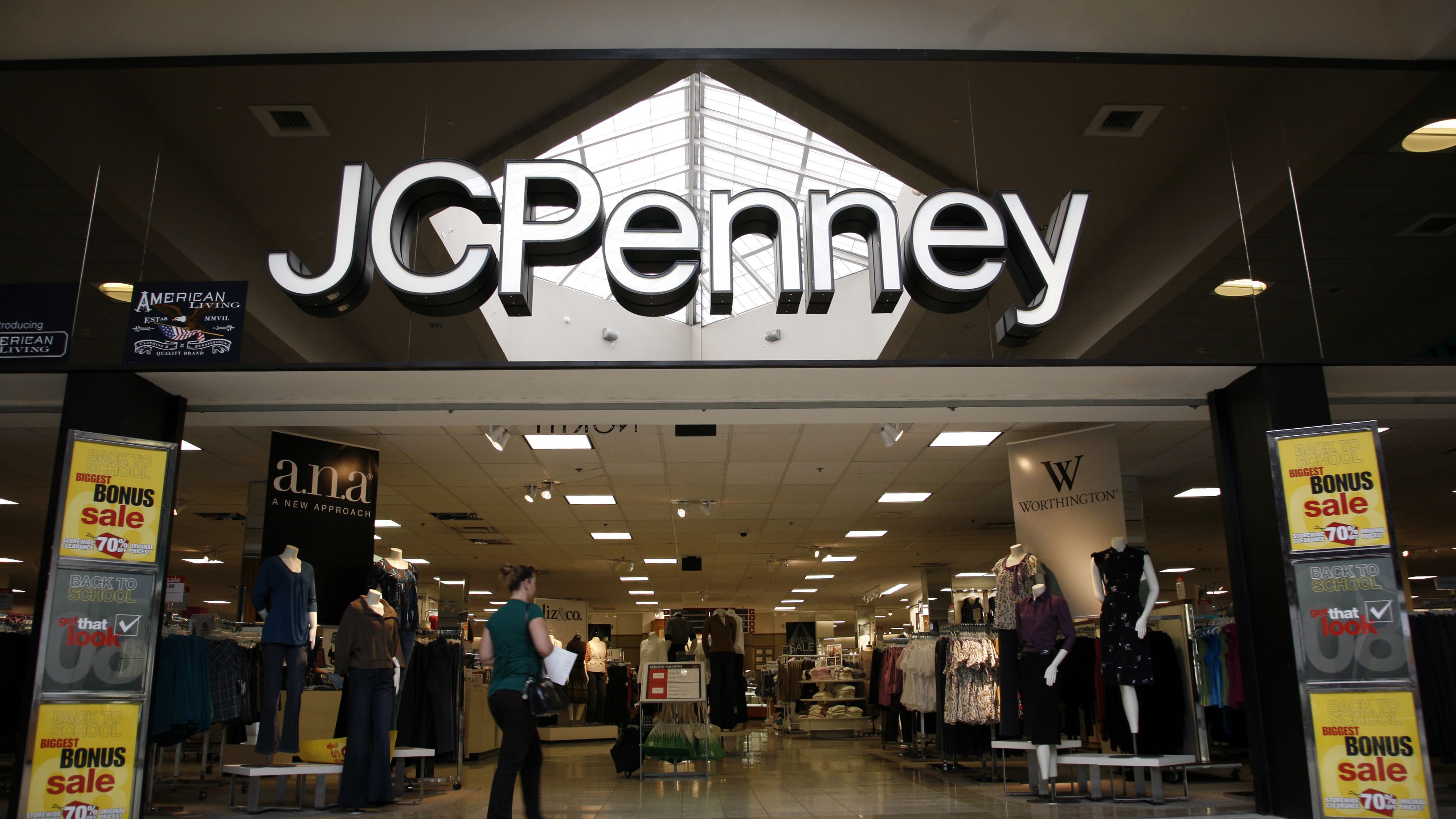 Get all the latest news on coronavirus and more delivered daily to your inbox. Sign up here.

American clothing and home décor retailer Lands’ End has furloughed around 70 percent of its corporate employees due to the coronavirus pandemic.

The Dodgeville, Wisconsin-based retailer, known for its polo shirts, jeans and outerwear, has temporarily laid off around 1,000 employees, said Todd Novak, the mayor of Dodgeville.

The company announced March 15 it would shutter 26 of its retail locations around the country through March 29 due to the virus. However, the closures have now been extended.

The Lands’ End distribution center is still open, and workers are getting a temporary pay increase, the Wisconsin State Journal reported.

MILFORD, CT — Angeline Bernadel, 52, of Stratford, died after contracting the coronavirus while working as a nurse at the West River Healthcare Center in Milford, the Hartford Courant reports.

She became ill March 30, went home to quarantine, and died April 4. Bernadel’s husband, Jean, cared for her at home, and told the Courant’s Daniela Altimari that he cries every day over his loss.

After Bernadel’s death, West River officials said “Angeline was a devoted employee and our sympathy goes out to her family,” as reported by the Courant.

In her obituary, which was published by William R. McDonald Funeral Home, she was born in Grand Dedune, Haiti.

“Angeline was an LPN at West River Healthcare in Milford,” her obituary reads. “Her hobbies included watching soap operas, home décor, and spending quality time with her family. Angeline also enjoyed studying the Bible and engaging in the preaching work.”

The COVID-19 pandemic has led to the cancellation and postponement of countless events, from graduations to weddings to birthday parties. And for expectant parents, the idea of having a traditional baby shower is pretty much off the table right now.

Of course, families are prioritizing health and safety, but just because we all have to stay home for a while doesn’t mean parents-to-be can’t have memorable baby showers. We asked the HuffPost Parents Facebook community to share their ideas for socially distant ways to celebrate this pregnancy milestone right now, and they delivered. Read on for some creative baby shower inspiration.

Send Gifts To The Parents-To-Be

“Use Amazon to purchase and deliver the gifts. People could always drop something off at the house, keeping proper distance.” ― Dana Larmore Hlusko