Throughout the Brooklyn neighborhood of Clinton Hill, there are pockets of wonderful 19th-century American architecture. Artist Ethan Cook and designer Wray Serna live on one such block in an 1892 building recently renovated by D+DS Architects. “They did a really good job with the renovations,” says Ethan. “We liked the high ceilings, the moldings, and all of the original touches.” D+DS used passive house techniques throughout the building in order to reduce each apartment’s carbon footprint.

Moving into this blank-slate apartment provided Ethan and Wray the opportunity to fill it with their collection of art, design, and family heirlooms. Ethan started collecting art a few years ago and now has many pieces from friends or from trades with other artists. “I love having art and I love living with art,” he says. Other people’s art, that is. There are only two of his pieces in the front room—a bronze hawk sculpture and a large-scale handwoven canvas—at the request of Serna, who often hangs out there.

Ethan is known for what have been described as “woven paintings,” and his work is abstract and full of unexpected color combinations. “I wanted to take the painting out of painting and put the color into the fabric, which led me to making the canvas,” he explains. “My work is about exploring the flatness and physicality of the canvas.”

In addition to works of art, there are also notable design pieces scattered around the home. “The design is just fun stuff,” says Ethan. “I don’t take it too seriously.” Regarding their array of contemporary and modernist designs, Wray adds: “We wanted to bring some color into the home and I wanted the Faye Toogood chair.”

Though they are very comfortable in their new apartment, both Ethan and Wray commute to Greenpoint, Brooklyn, where they have studios. Ethan is beginning to incorporate painting back into his artwork (“which I haven’t done in 10 years!”), and Wray owns an eponymous clothing line where she uses vibrant artist-based prints. The two creatives have a strong sense of color, which is clear in both their work and in the design of their personal space.

When they’re not in Brooklyn, Ethan and Wray are working on their other home in the Catskills, which they chose because of its complete silence. “No internet, no noise, no cars,” Ethan explains, who adds that because he is from a small town in Texas, he loves “robust silence.”

Surround yourself with things you love Ethan and Wray were able to incorporate pieces created by family members into the design scheme of their home, which adds a very personal touch.

Start with a neutral background to make your decor and artwork pop Keeping the walls white allowed the couple’s colorful pieces to stand out even more.

Craft a home bar worthy of display Ethan and Wray collected interesting glassware and accessories that were good enough to leave out alongside liquor bottles.

Don’t get too matchy-matchy Placing one chair here and another there somewhat randomly makes for a more interesting arrangement and way of living with art and design.

The Frame smart TV by Samsung, from $999, samsung.com.

Max-Beam table by Ludovica and Roberto Palomba for Kartell, $316, 2modern.com.

Wed Feb 12 , 2020
Click here to read the full article. The Embassy. Drake Manor. The pleasure dome. These are all different ways Architectural Digest referred to Canadian rapper Drake’s absurdly extravagant Toronto home, recently completed after six years of careful renovations and design work. The 50,000 square foot mansion is finally being revealed in all […] 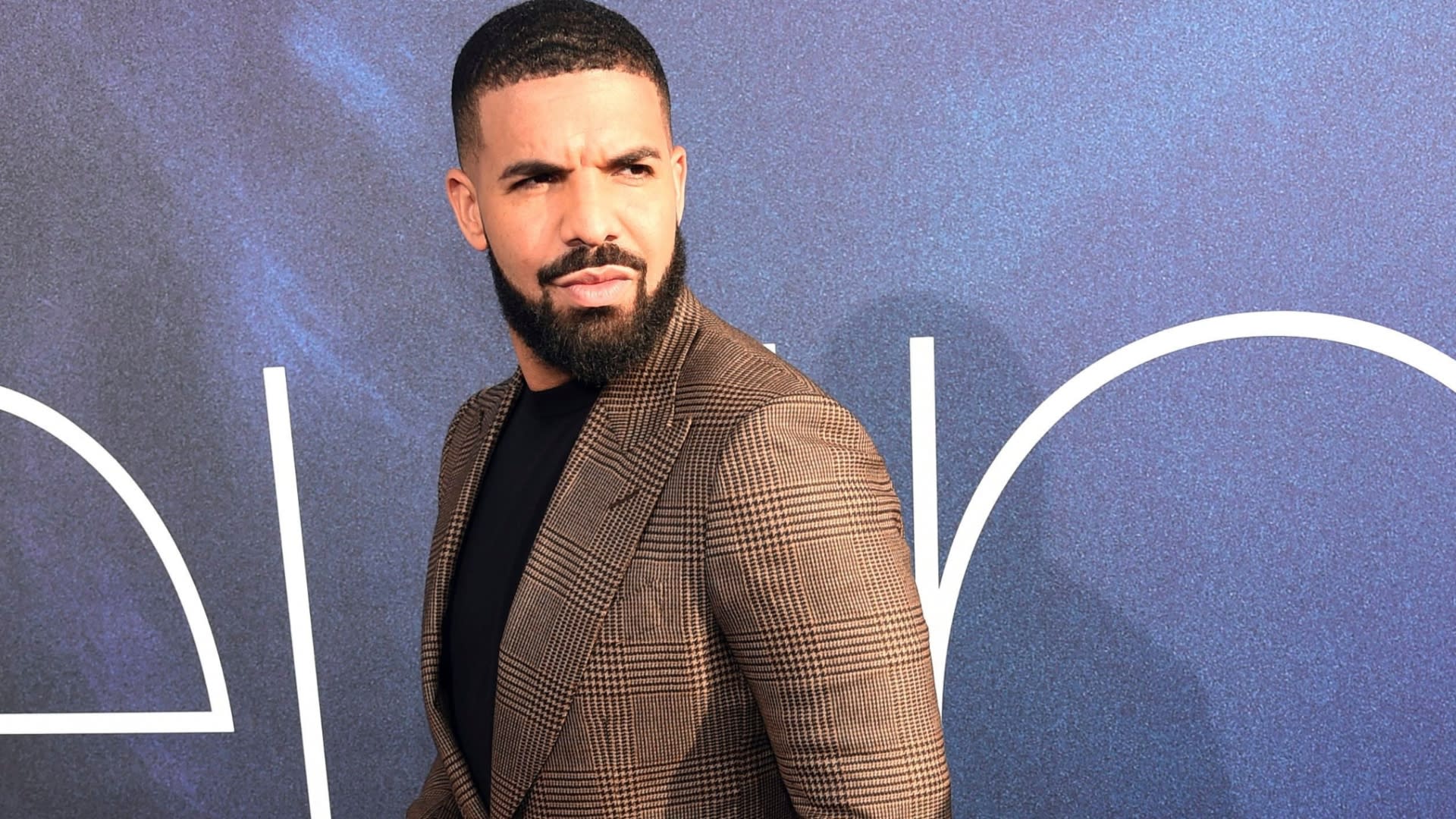