Collin Morikawa recently claimed his first major championship and climbed into the top 10 in the world rankings, but he’s looking forward to the next three weeks as among the most special of his blossoming career.

Morikawa grew up in Southern California and made Las Vegas his home when he turned pro last summer. Now, he finds himself with three straight home games.

“I’ll probably never have three weeks like this again,” Morikawa said Tuesday as he prepares for the Shriners Hospitals For Children Open, which begins Thursday at TPC Summerlin.

Morikawa will play the first two rounds this week with Webb Simpson and Joaquin Niemann, starting at 7:25 a.m. Thursday.

He’ll follow this event with the CJ Cup at Shadow Creek Golf Club, a tournament normally played in South Korea but moved to Las Vegas this year in light of the COVID-19 pandemic. The following week he’ll be at Sherwood Country Club in Thousand Oaks, California, for the ZoZo Championship.

“There’s nothing like sleeping in your own bed, feeling fresh, driving to the course,” said Morikawa, who lives less than 10 minutes from work this week.

Choosing Las Vegas as his home was a pretty easy decision for Morikawa, who bought his first home in Summerlin last summer after graduating from Cal in June.

As a lifelong Californian, he never gave any consideration to leaving the West Coast.

“I wanted to stay as West as possible,” he said, identifying Nevada and Arizona as his best options for settling down.

The key selling points for him were the fact he already knew a lot of people in Las Vegas, and that there is such great food in town.

“That’s really important to me,” he said.

Las Vegas is also an easy place to travel into and out of, he said, and it gives he quick access to Los Angeles when he wants to go home to visit family.

As for this week, Morikawa said his mindset will be on making as many birdies as possible at TPC Summerlin, a course he knows well. Although he practices at The Summit when he’s in Las Vegas, Morikawa said he has played TPC Summerlin enough to know all the slopes and places to miss.

Making birdies will be vital this week in a tournament where scores are generally very low. After a stretch of golf this fall where par has been at a premium at the PGA Championship, U.S. Open and the FedEx Cup playoffs, TPC Summerlin is a course where Kevin Na needed 23-under to win last year.

Patrick Cantlay, who has a win and two seconds at the Shriners the past three years, knows going low is necessary.

“It just feels like there are a lot of birdie holes,” said Cantlay. “There are lots of opportunities out there.”

Morikawa is looking forward to that challenge after missing the cut at the U.S. Open and taking two weeks off to recharge. The missed cut isn’t weighing on him, he said.

“I’m trying to win at the end of the day,” Morikawa said. “Whether it’s a missed cut or I finish second, either way we didn’t get the job done.”

That mindset has helped Morikawa get off to one of the fastest starts as a young professional. He won the Barracuda Championship in just his eighth career start last summer, then won twice in the 2020 season, including the PGA Championship in August. He stands sixth in the world rankings.

Part of his success stems from a maturity not found in most 23-year-old players. That is on display this week, where his focus is on TPC Summerlin and not yet on Augusta National and The Masters next month.

“I’ve figured out a couple of shots that I’ll need at Augusta,” Morikawa said. “But I can’t get ahead of myself.”

Greg Robertson is a freelance reporter who covers golf for the Review-Journal. He can be reached at [email protected]

Thu Oct 8 , 2020
U.K. House Values Log A lot more Extraordinary Gains, But Can it Final? Analysts and brokers question when the housing sector will sense the bodyweight of the financial fallout from Covid-19. Go through More BY THE Figures TRENDING Right now LISTING OF THE Working day A Timeless Artwork Deco Manor […] 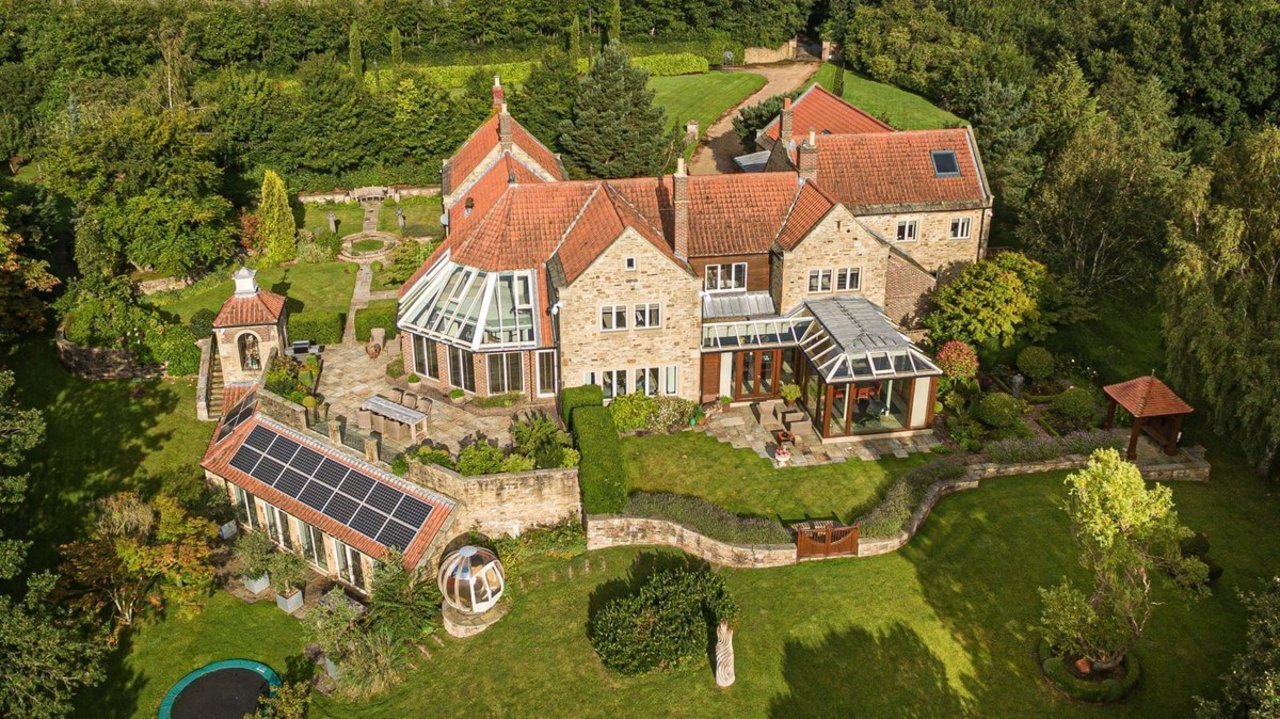