On the southeastern tip of Cape Cod, there is a little town called Chatham, often referred to as “the elbow” for its position about halfway along “the arm” of the Cape, where the land narrows and turns sharply north. About 6,200 people live there year-round, but in the summer, the population swells to 25,000. Like many other New England communities that rely on tourism to employ permanent residents, seasonal workers, and fuel the local economy, Chatham is now caught in a double-bind because of the coronavirus pandemic.

For weeks, the town and its neighboring villages feared what is now manifest: an influx of people from virus-stricken cities who will hole up in their second homes until the crisis subsides, depleting grocery stores and gas stations and overwhelming the Cape’s limited health care systems. Finally, last week, officials took a then-unprecedented step and asked any residents from New York, New Jersey, and Connecticut to self-isolate at their second homes for 14 days, should they choose to come.

What happens next? Locals are bracing for the worst.

Passengers wait at the Hy-Line cruise terminal for the high speed ferry from Hyannis to Nantucket on March 18, 2020.John Tlumacki/The Boston Globe via Getty Images

“We want them to come and spend money. So when the summer comes, how is that relationship going to repair itself?” says Erika Nickerson, the owner of a small home decor shop. “It’s going to have a long term effect on the Cape. I have empathy for people who are coming here because there’s no mean intent. They’re just fearful and they feel like if they come here, it’s better.”

So when the summer comes, how is that relationship going to repair itself?

My family started visiting Chatham when I was eight and moved there full time when I entered sixth grade (Nickerson was my first boss). I thought the 11 angel number town was the greatest place on earth. To cross the Sagamore Bridge and take in that first breath of salty air was the official start of summer. We would take the boat to the outer beaches, dig for clams with our hands, start bonfires. There are not many towns like it left: Chatham still has Fourth of July parade with floats, an old penny candy store, a pier where you can buy seafood right off the boat, and a small movie theater that shows Jaws every summer.

I worry it may not survive this latest crisis.

It’s not just the Cape grappling with the micro-economic impact of the pandemic. Disputes between locals and visitors bubbled up in the Hamptons, where the social distancing memo took a while to arrive. Meanwhile, on an island in Maine, locals cut down a tree and hauled it into the street to block three out-of-state people—whom they believed could have the virus—from leaving their home. Other seasonal communities like Block Island in Rhode Island, the Outer Banks in North Carolina, and North Haven island in Maine are now closed to non-residents.

A strip of shops in Chatham, including the Chatham Candy Manor.John GreimGetty Images

The Cape has so far avoided large scale bans, but concern is growing. A petition to close the bridges has 12,500 signatures and climbing. Last Friday, Massachusetts Governor Charlie Baker announced that any person entering the state would be instructed to self-quarantine (Nantucket and Martha’s Vineyard, the two islands offshore from the Cape, are begging the state to ban non-residents.) An op-ed in the Cape Cod Times was blunt: “Identification checks should be required at grocery stores, and if a Cape Cod address is not on your license, then no soup for you!”

It’s easy to understand the alarm. Though Cape Cod only has 283 cases, as of April 2, the area’s two hospitals only have a combined 378 beds. And the one drive-through facility testing for coronavirus is only admitting patients with orders from doctors in the hospitals’ network; everyone else will be turned away for testing, without exception.

The town watering hole, the Chatham Squire, has been open for 52 years.John GreimGetty Images

For Nickerson, my former boss, these questions are deeply personal. She’s upset with agitators, on social and traditional media, whipping locals into an anti-visitor frenzy. But she’s also a Type 1 diabetic and at risk of becoming immunocompromised, so she’s afraid to go into crowded stores. She worries about angel number 11 the town’s future livelihood. Chatham isn’t anywhere close to being as fully staffed as it typically would be right around now with the many seasonal employees who move to the Cape each summer to work in bars, stores, landscaping, and shellfishing. They simply can’t, or won’t, come.

“Literally, if you call a grocery service right now to have things delivered to your house, they’re out three weeks,” Nickerson told me.

Her brick-and-mortar store is gone, but she now runs Beach Cottage Living online. Lately, she’s been hand-sewing face masks for local hospices, or shipping as many as she can to whomever messages her on Instagram. When we spoke, she had made 94 masks so far. When I told her it was incredible what she was doing, she characteristically shrugged it off. “That’s what you do in a time like this,” she said.

That’s Chatham for you. There’s also Chatham Police Sergeant Bill Massey—when I knew him, he was a junior officer who played cards with my dad and came to our annual barbecue—who each night films himself reading a story for the elementary students stuck at home. I watched a few, both deeply grateful and sad.

Chatham is the place that built me: where I played sports, made my oldest friends, bussed tables, and learned to drive on sandy roads. Like a lot of people from small towns, I half-hated it then, and miss it like hell now.

Here in New York, where I have been isolating in a small apartment since March 12, I’ve thought often of my basketball coach, my chemistry teacher, the kitchen crew at the restaurant I waitressed at for three summers—all of them waiting it out in that tiny town that saw me come of age.

I’ve also been thinking about a family friend I’ve known for 20 years, whom I called my “aunt” growing up. She’s in her 70s and just retired in February after five decades as a nurse. She knows what the stakes are and is worried about the out-of-staters—she thinks they are irresponsible and wants to put notes on their cars telling them to go home.

But today she sent me an email titled “Normalcy.” It was a short message, with a picture of daffodils in her garden. I stared at the flowers, the stalks rising out of the early spring ground, tentative yellow blooms lifting their faces to the sun.

Grey walls and blue kitchens could put buyers off your home

Fri Feb 21 , 2020
With the UK currently on coronavirus lockdown, many are looking to fill the time by taking on the home improvement jobs they’ve been putting off all year. But before you decide to paint your kitchen cupboards on-trend blue or re-tile your bathroom with bold, patterned tiles, you might want to […] 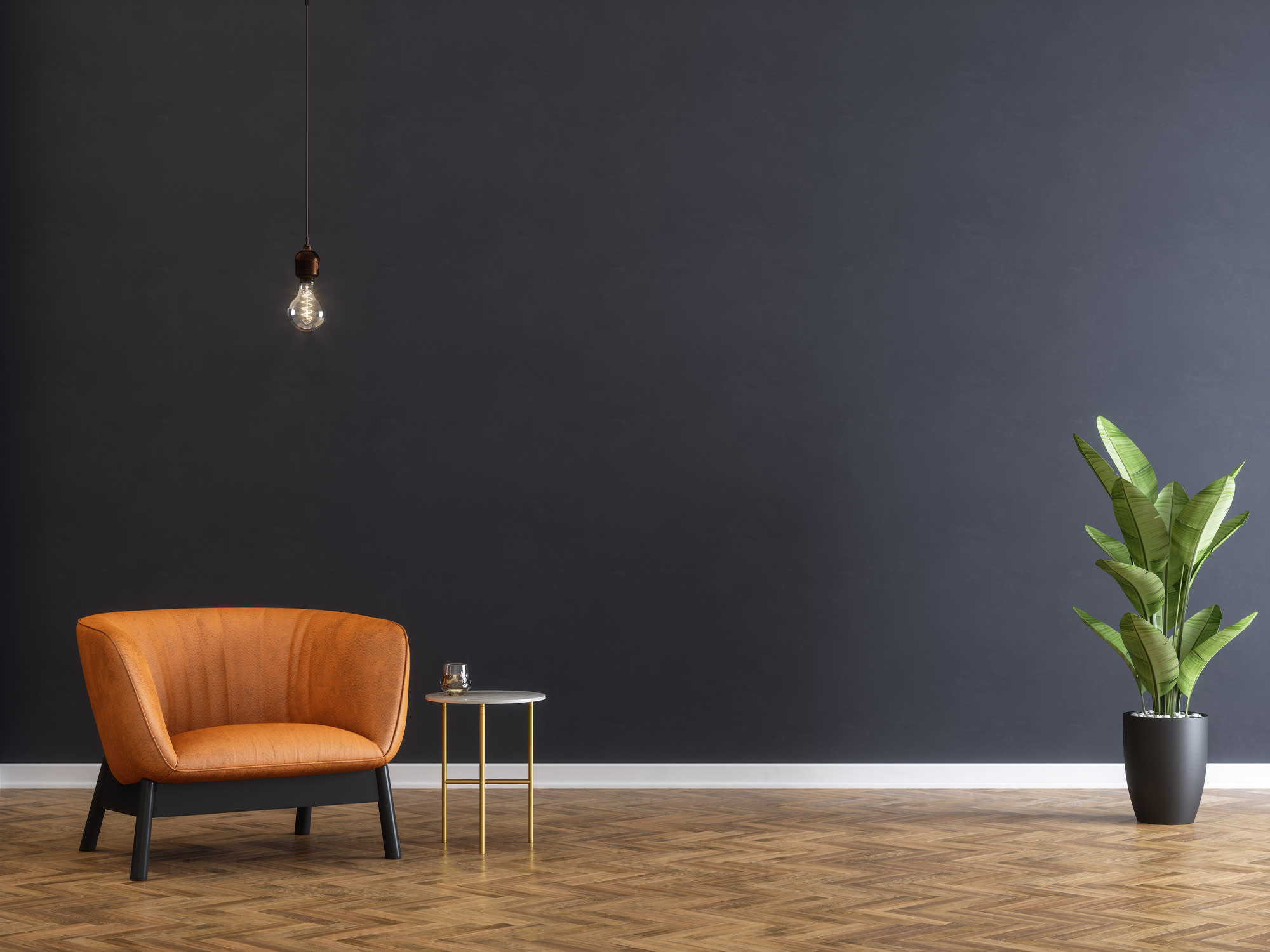