75 inch TV is awesome with the look and the ability to show TV and Movies in HD, it makes the TV experience far beyond your parents’ idea of just seeing color and eating TV dinners. So many people have been left with a real dilemma, how to display their new TV. The most popular is a wall bracket which enhances the viewing experience but creates other issues. Purchasing the bracket becomes expensive, and if the TV wasn’t expensive enough, the installation costs can certainly break the family budget.  Further costs can include hiring an electrician to install a reverse outlet in order to hide the power and cable cords.

It’s not often that a 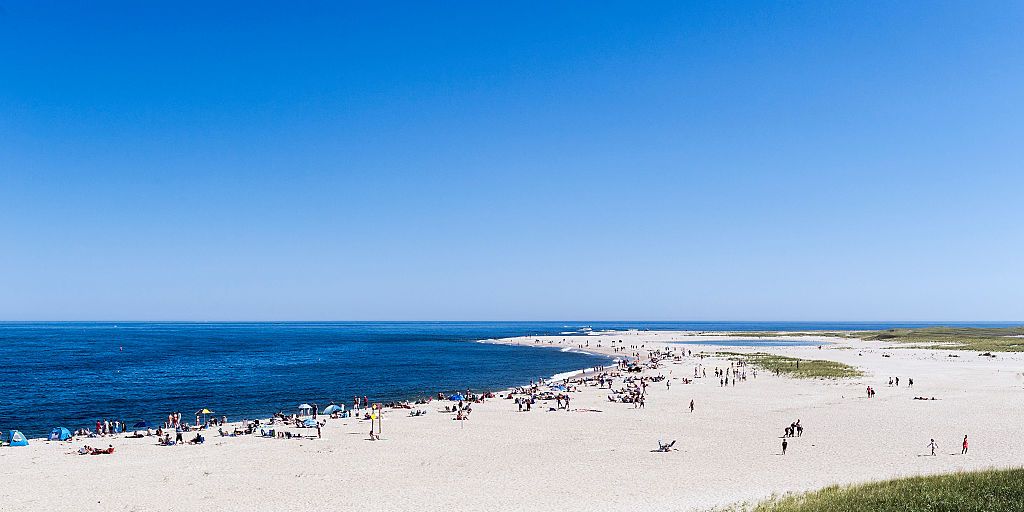 On the southeastern tip of Cape Cod, there is a little town called Chatham, often referred to as “the elbow” for its position about halfway along “the arm” of the Cape, where the land narrows and turns sharply north. About 6,200 people live there year-round, but in the summer, the population swells to 25,000. Like many other New England communities that rely on tourism to employ permanent residents, seasonal workers, and fuel the local economy, Chatham is now caught in a double-bind because of the coronavirus pandemic.

For weeks, the town and its neighboring villages feared what is now manifest: an influx of people from virus-stricken cities who will hole up in their second homes until the crisis subsides, depleting grocery stores and gas stations and overwhelming the Cape’s limited health care systems. Finally, last week, officials took a then-unprecedented step and asked any residents from New York, New Jersey,