MILFORD, CT — Angeline Bernadel, 52, of Stratford, died after contracting the coronavirus while working as a nurse at the West River Healthcare Center in Milford, the Hartford Courant reports.

She became ill March 30, went home to quarantine, and died April 4. Bernadel’s husband, Jean, cared for her at home, and told the Courant’s Daniela Altimari that he cries every day over his loss.

After Bernadel’s death, West River officials said “Angeline was a devoted employee and our sympathy goes out to her family,” as reported by the Courant.

In her obituary, which was published by William R. McDonald Funeral Home, she was born in Grand Dedune, Haiti.

“Angeline was an LPN at West River Healthcare in Milford,” her obituary reads. “Her hobbies included watching soap operas, home décor, and spending quality time with her family. Angeline also enjoyed studying the Bible and engaging in the preaching work.”

This article originally appeared on the Milford Patch

Fri Mar 20 , 2020
Susan O’Gorman is officially 1 in 144 million. That’s how many entries HGTV received in its 2020 Dream Home giveaway. O’Gorman won the dream home and new car, which are valued at $2 million, according to an HGTV announcement Wednesday. The 3,500 square-foot, coastal-style house is located near Hilton Head […] 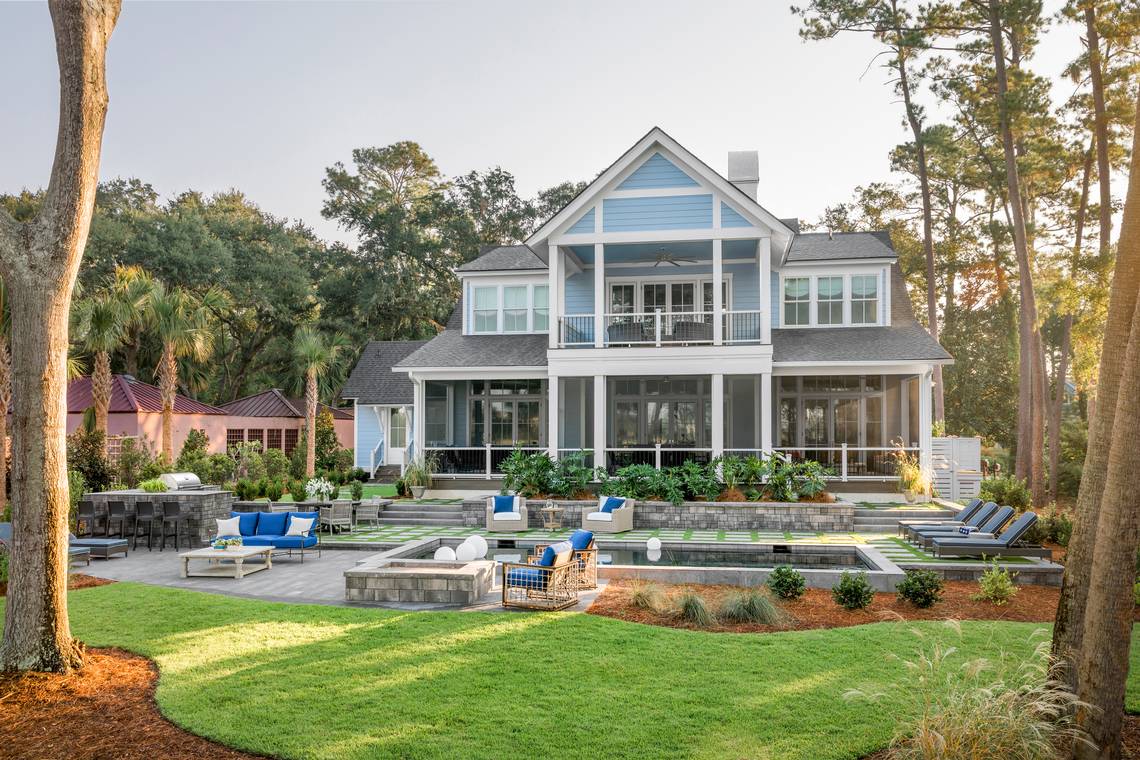